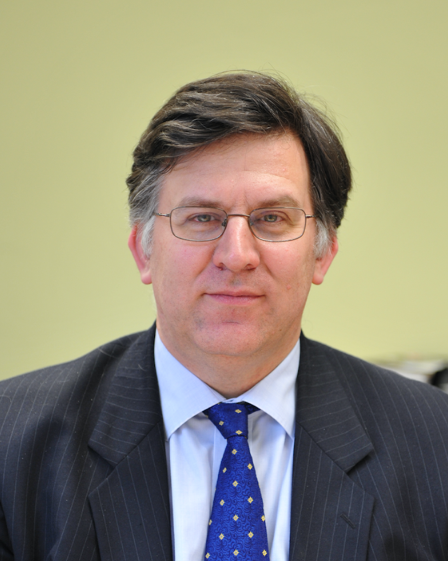 The Scottish Jewish Archives Centre are delighted to announce the next speaker in our very successful series of events will be  Anthony Warrens on Sunday 5th December at 8pm GMT, on Zoom.

Anthony was born in Glasgow at the end of the 1950s and was brought up in the Garnethill community. He went to Hutchie, taught in the Glasgow Hebrew College and was involved in various youth and education groups in the Glasgow Jewish Community. He did his first degree at Glasgow University and still keeps up with old school and university friends in Glasgow, coming up as often as he can. He completed his medical degree in Oxford and his clinical and scientific training in London where he undertook a PhD. He spent a post-doctoral fellowship in Harvard in the US, developing his growing interest in how to solve the shortage of donated organs for the now very successful practice of transplantation.

He returned to London as a Senior Lecturer and Consultant in Renal Medicine, and was progressively promoted to Reader then Professor. Always interested in education, he set up a new graduate-entry course in medicine at Imperial College before being recruited as Dean for Education at Barts and The London School of Medicine and Dentistry, now part of Queen Mary University of London. At Barts, he established a number of new programmes and developed a new wholly-owned subsidiary medical school in Malta. He also contributed to various national and international initiatives and policy developments in transplantation, culminating in a period as the elected President of the British Transplantation Society.

He spent a number of years as a trustee of Jewish Continuity, then the UJIA, was chair of the London School of Jewish Studies (formerly Jews’ College) for a decade and is currently Chair of Governors of Immanuel College. He married Ruth, a native of New Zealand, in Garnethill, over three decades ago. They have two children, Hilary, now a junior doctor and Richard who works in banking. His parents, Maisie and Ian were stalwarts of Garnethill and his Warrens grandparents owned and ran the Invercloy Hotel in Ayr, and when the shul closed in Ayr, services were thereafter held in the ‘front room’ of the hotel.

You will receive the Zoom joining instructions with your booking receipt. You may also purchase Friends membership at this site.

Tickets include one raffle entry: Friend of SJAC £13; Other £15.

All proceeds will help fund the work of the SJAC in caring for collections and making them accessible.

The Raffle Prize will be announced on the night.