Its aims are to: 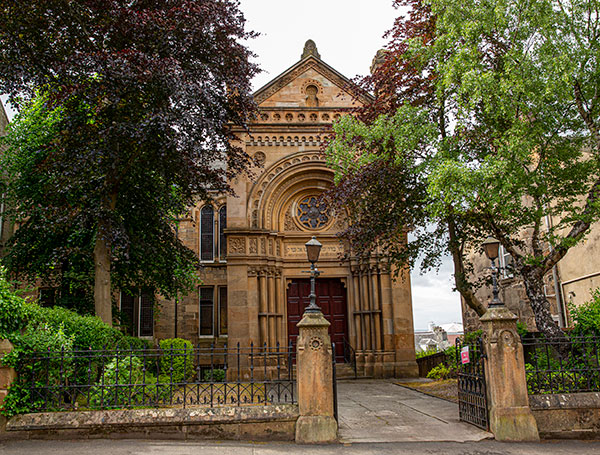 Glasgow Hebrew Congregation was founded around 1821. By the 1870s, the community numbered around 1,000 and was looking to build a permanent synagogue as they had outgrown the premises they were using in the city centre. A site at the corner of Thistle (now Garnet) Street and Hill Street was chosen, and the synagogue opened in Garnethill in 1879.

As the first purpose-built synagogue in Scotland, Garnethill Synagogue is now a Category A listed building and retains its original stained glass windows, furniture and fittings. The synagogue remains an active place of worship, and information on services as well as more on the history of the building can be found on the website of the Garnethill Hebrew Congregation.

The Scottish Jewish Archives Centre (SJAC) was founded in 1987 to collect material relating to Jewish life in Scotland. Its collections include synagogue minute books and registers, photographs, oral histories, personal papers, war medals, works of art and records of Jewish businesses and organisations. SJAC also hold copies of records from the 17 Jewish cemeteries in Scotland and offers access to the Family Tree of Scottish Jewry database, with information on over 100,000 Scottish Jews.

More information on the SJAC is available on their website

The roots of the Heritage Centre began in 2014, with a study into the feasibility of creating a Scottish Holocaust-era Study Centre, aided by a grant from the Scottish Government. The intention was that the Study Centre would offer public access for the first time to nationally important Holocaust-era collections held by the SJAC. In spring 2016 the SJAC was awarded a Development Grant from the National Lottery Heritage Fund for a partnership project with Garnethill Synagogue Preservation Trust to create a Scottish Jewish Heritage Centre that included a Scottish Holocaust-era Study Centre. A Stage 2 application was submitted in November 2017 to the Heritage Lottery fund. In 2018, it was confirmed that Garnethill Synagogue would house Scotland’s first Jewish Heritage Centre.

Funding for the creation of the Centre totalling over £500,000 came from the National Lottery Heritage Fund, The Association of Jewish Refugees, The Wolfson Family Charitable Trust, The Consulate General of the Federal Republic of Germany, Edinburgh, The Architectural Heritage Fund, William Grant Foundation and the Community Security Trust. Work on the new Centre began in May 2018, with the launch and opening of the Centre in summer 2021.

Since Autumn 2021, the SJHC has been operating as a SCIO, a Scottish charitable incorporated organisation (Scottish charity number SC051205). 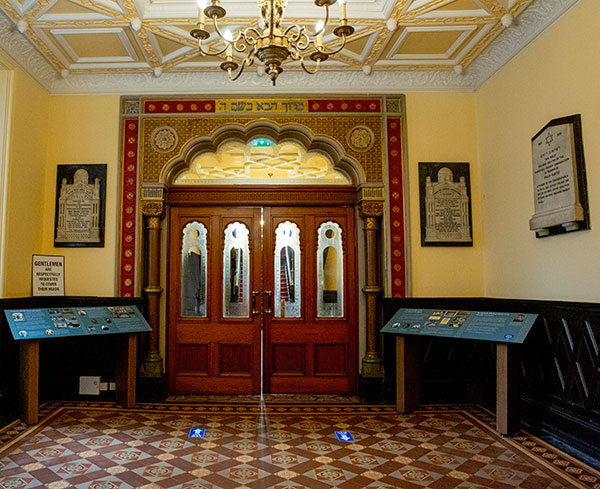 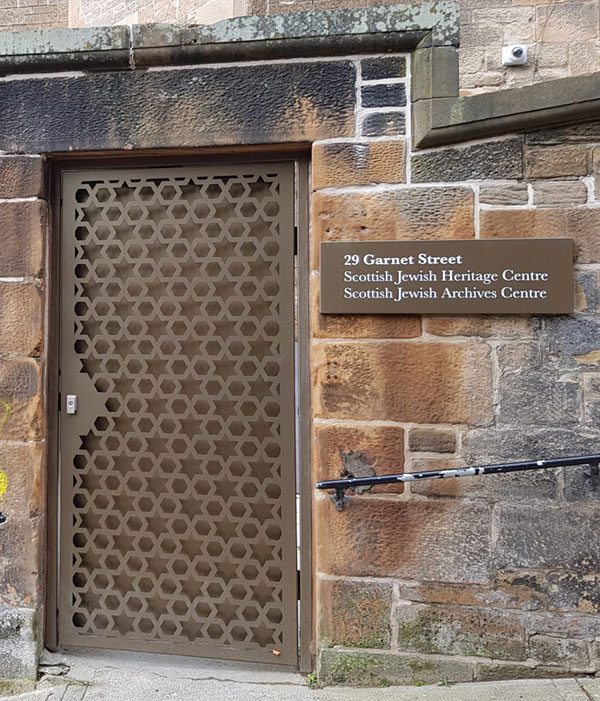 The Study Centre contains new digital resources for schools and visiting researchers. Learning resources will allow pupils to explore the experience of refugees from Nazi Germany and occupied Europe who found a safe haven here in Scotland before the outbreak of the Second World War. 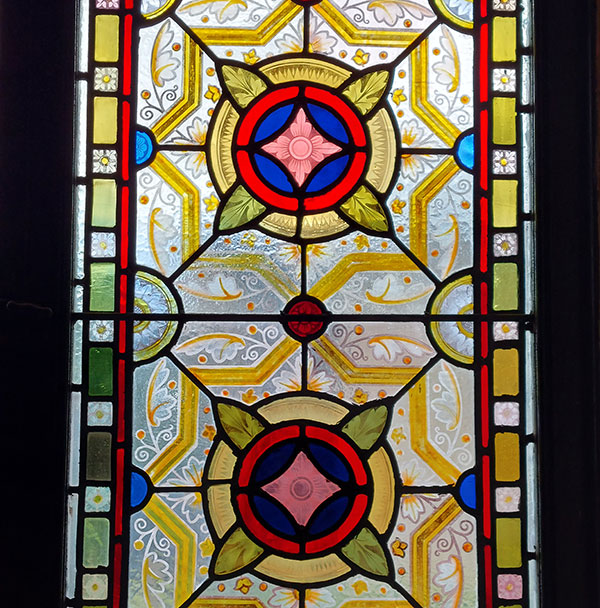 Thank You To Our Funders